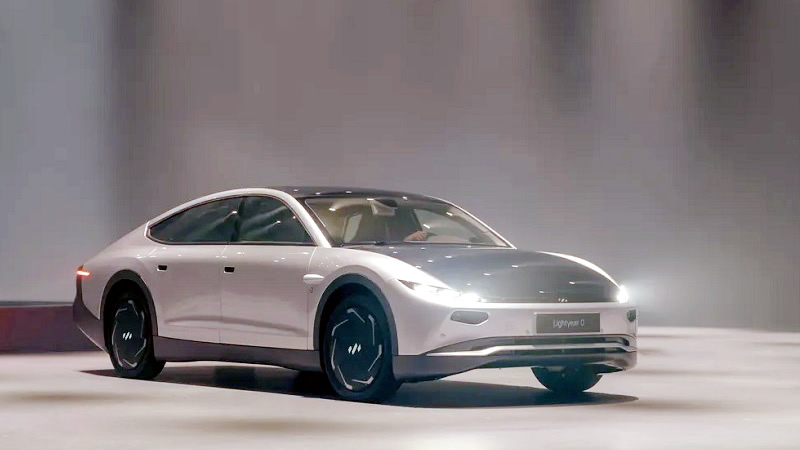 Dutch automaker Lightyear has announced that it will be suspending production of its first solar electric vehicle (EV), the Lightyear 0, in order to focus on the more affordable Lightyear 2. The decision was made after opening a waitlist for the Lightyear 2, which generated more than 40,000 subscriptions on top of the existing 20,000 pre-orders from fleet owners. In a press release, the company stated that “In order to safeguard our vision, we had to decide to redirect our focus and resources completely towards Lightyear 2. This means in effect that we had to suspend the production of Lightyear 0.”

The news raises concerns about the company’s financial situation, as Lightyear has submitted a request “to open suspension of payment proceedings” in relation to its operating company responsible for producing the Lightyear 0. Companies in the Netherlands can request to have debts frozen for 18 months to buy time to reorganize, according to TechCrunch. Lightyear hopes to “conclude some key investments in the coming weeks in order to scale up to the Lightyear 2.”

The Lightyear 0, which is priced at nearly $300,000, was designed to be produced in limited quantities, much like the Polestar 1. The Lightyear 2, on the other hand, is expected to cost around $40,000 and is supposed to have up to 500 miles of range, aided by its solar panels. However, the company has yet to reveal other details or show complete images of the vehicle.

The concept behind both EVs is the same. The car’s solar panels can provide up to 44 miles of range on a sunny day, meaning drivers with relatively short commutes may rarely need to charge their vehicles. For longer distances, the vehicles have battery packs that provide nearly 400 miles of extra range in the case of the Lightyear 0, and it’s also aided by very slippery aerodynamic profiles.