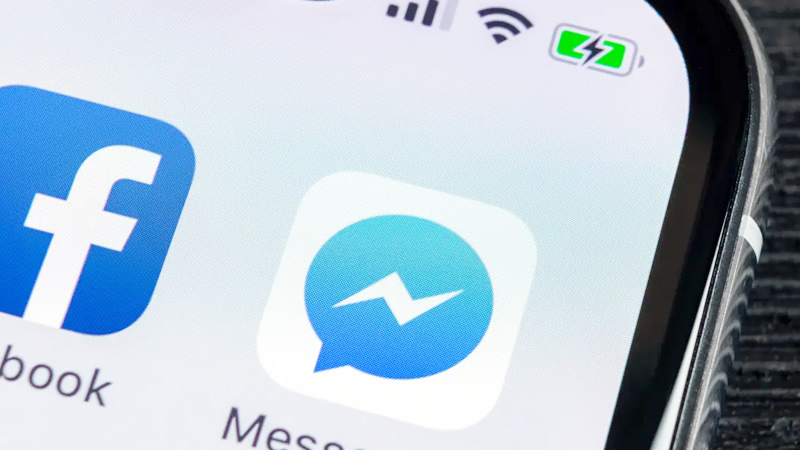 Facebook Messenger is expanding its encrypted chats to include more features that users expect in a regular chat. Meta, the company behind Facebook, is now making it possible for users to choose themes, set profiles for group conversations, and use custom emojis as well as reactions. Additionally, active status and web link previews now work in this more secure mode, while the Android crowd can take advantage of floating Bubbles to talk while they’re using other apps.

Meta is also expanding tests that make encryption the default for Facebook Messenger. This means that users will see the changes to some conversation threads in the “next few months,” the company says. If you’re part of the test, you’ll get a notification in a relevant thread.

Meta started testing default encryption last August. At the time, it said it hoped to roll out the Facebook Messenger upgrade sometime in 2023. The social media firm didn’t provide an updated timeline, but the feature expansion takes Meta considerably closer to that goal — there’s considerably more parity with unencrypted chats. Encrypted Messenger caught up on some features at the start of 2022, but was still well behind its less secure counterpart.

This move by Meta is a significant step towards bolstering privacy across its products. However, it is not without controversy. Officials in the US, UK, and elsewhere have attacked end-to-end encryption, arguing that criminals could use encrypted chats to discuss plans beyond the reach of law enforcement and surveillance agencies. Politicians, such as former US Attorney General Bill Barr, have called on Meta to weaken encryption by creating “backdoors.” Meta has refused to back down, however, and is committed to providing secure messaging for its users.

This move by Meta is a significant step towards bolstering privacy across its products. It is great news for users who wants to have secure messaging. This is a great step towards providing a more secure platform for users.

Deciding Between Office 365 and Microsoft 365: A Comparison of Pricing and Features

The Metaverse Demystified: How it Works and What it Offers