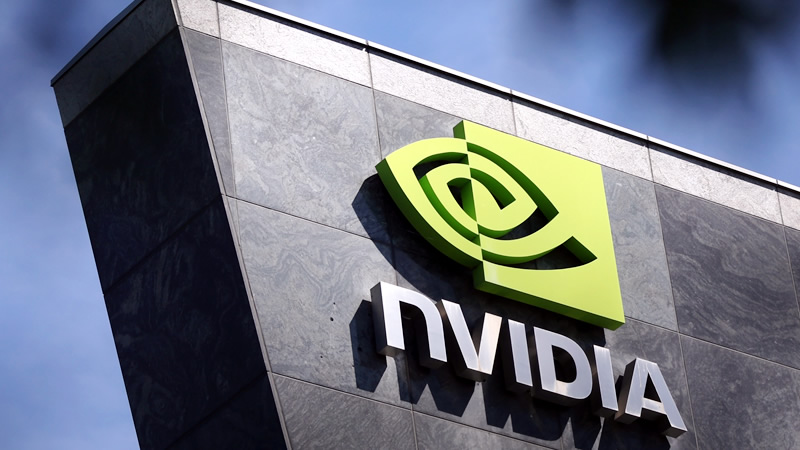 Sweden’s Berzelius supercomputer is set to receive a major upgrade, thanks to the incorporation of Nvidia’s latest artificial intelligence (AI) systems. The upgrade will aid researchers in understanding various diseases, including cancer, and will make Berzelius one of the world’s fastest AI supercomputers.

The Berzelius supercomputer, which was unveiled in 2021 at Linköping University, currently boasts 60 of the fastest AI systems from Nvidia. The upgrade will add an additional 34 systems, further increasing its capabilities.

One of the key areas where Berzelius will see improvements is in its ability to process large language models. The current system is capable of drafting a speech or answering questions in Swedish and has 20 billion parameters, which is a measure of an artificial network’s capacity. Researchers plan to develop a model with 175 billion parameters over time, which would also be fluent in Danish and Norwegian, according to a blog post from Nvidia.

The Berzelius supercomputer will not only be used for medical research, but also for image and video recognition, as well as autonomous systems used in factories. The upgrade is being funded by the Knut and Alice Wallenberg Foundation, which is dedicated to supporting scientific research in Sweden.

The Berzelius supercomputer is named after Jöns Jacob Berzelius, a renowned Swedish chemist who made significant contributions to the field of chemistry in the 19th century, including the discovery of several elements and the development of chemical symbols. The supercomputer is a fitting tribute to Berzelius, as it is set to make significant contributions to the field of science and technology in the 21st century.

With the upgrade, the Berzelius supercomputer will be at the forefront of AI technology and will be a valuable tool for researchers in their quest to understand diseases and improve the lives of people around the world. The collaboration between Nvidia and Sweden’s Linköping University is a prime example of how cutting-edge technology can be used to advance scientific research and improve the human condition.

According To Research, Ransom Payments To Hackers Have Decreased By 40%